Eliseo Paniagua is an educator and a free-lance musician in the Sacramento area. He has performed with a number of ensembles including the CSUS Symphonic Wind Ensemble, CSUS Men’s Chorus, CSUS Marching Band, Camellia Symphony Orchestra, Golden State Wind Orchestra, Sierra Nevada Winds, Golden State Brass Quintet, BRASSY!, Auburn Symphony and many more. Currently, Eliseo is employed by the San Juan Unified School District as band/choir director to several primary and middle schools. He is also the Music Director at Fair Oaks United Methodist Church where he directs the FOUMC Chancel Choir and FOUMC Handchime Choir.

Timothy M. Smith is a seasoned conductor, performer and veteran music educator – an Emeritus Professor of Music at CSU East Bay who is serving in his tenth year as Music Director and Conductor of the Contra Costa Chamber Orchestra.  In the fall of 2016 he assumed the position of Artistic and Music Director of the Sacramento Symphonic Winds. Professor Smith holds degrees in Horn Performance, Conducting and Music Education from the Conservatory of Music at the University of the Pacific, and the prestigious School of Music at Northwestern University. He continues to work as a freelance horn player in the Bay Area, and has served for several years on the professional coaching and performing staff at the Humboldt Brass Chamber Music Workshop.

Colin Matthewson has been playing professionally and teaching in the Sacramento area for the past decade. He is a graduate of CSU Sacramento, studying with Gary Dilworth and Steve Roach.  He has recorded and played with a diverse range of classical and jazz groups, rock bands, and ensembles, including The Townsend Opera, The Fresno Grand Opera, Wayne Bergeron, The Infamous Swanks, Dave Pietro, Tim Ries, Geoff Keezer, and Terell Stafford. He currently maintains a private teaching studio and performs frequently in musical theater, small and large ensembles, and in the Grupo Valle De Santiago.

Fredrick Lange has been a music educator for over 45 years serving in a variety of private schools, and as Director of Bands at Davis Senior High School.  He holds a BA and MA in Musicology from UC Davis and studied trumpet with Dwight Hall, Ron Blaise, Philip Shoptaugh, Larry Austin, and Jay Rizetto.  His performance credits include the California Wind Orchestra, the Bob Hope Show, Stan Kenton, and he is currently principal trumpet in the Sacramento Symphonic Winds. 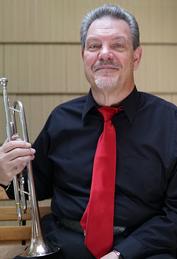 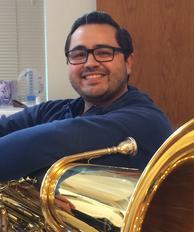 Brass Quintet Music for all occasions 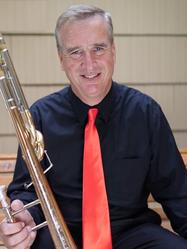 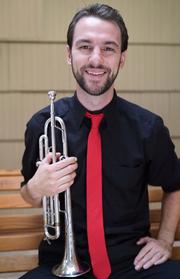 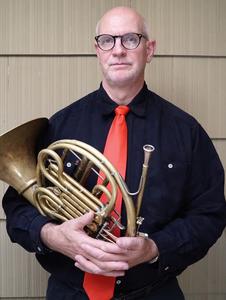